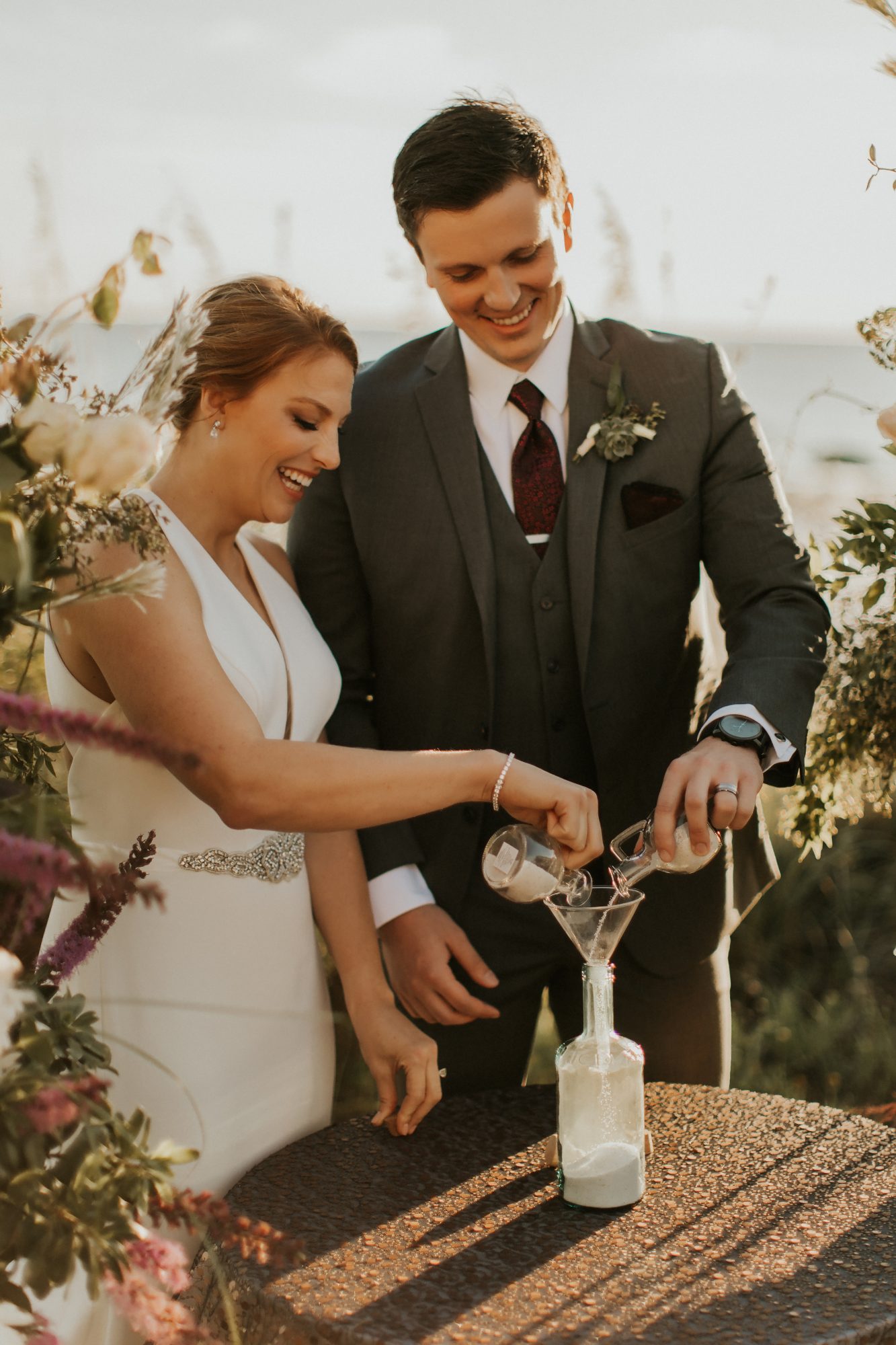 From tying the knot to planting trees, incorporating unity into the ceremony

Planning a wedding exposes you to all sorts of styles, fabrics, colors, tastes and even napkins that you never thought you would care about. The details are beautiful and important and very much compose your most beloved day, but it’s all too easy to get lost in them, further losing what your wedding day is truly about.

Marriage (noun): the state of being united as spouses in a consensual and contractual relationship recognized by law.

This definition is straightforward and a bit short when we consider what all marriage actually encompasses, but at the core, the word that says it all is “united.” Above all, a marriage is a union between two people.

As the driving force of your marriage, unity should be honored and recognized. Many couples choose to do so through a unity ceremony.

“I like the symbolism of the unity activity because it’s another added layer to the ceremony, which is all about your commitment to each other and your uniqueness as a couple, but it must make sense to you as a couple,” said John Gandy, owner of John Gandy Events.

Gandy believes that this is the ideal opportunity to begin new traditions. This tradition could be the unity between the couple, but it could also include unity ceremonies between parents, family members and other special attendees.

Diane Bardhi, owner and lead planner of Sweet Tea Events in Tallahassee, agrees with Gandy that the unity ceremony must be meaningful to the couple as it’s a way to showcase your backgrounds and beliefs.

One of her favorite unity ceremonies included a couple that planted a tree using dirt from each of their childhood homes. Sand pouring is similar. Couples take turns pouring sand into a vase. The sand often comes from locations that are special to them. This could be especially fitting for a beach wedding.

Other couples literally tie a knot to symbolize the strength and interwovenness of their union. Handfasting, a Celtic tradition, also involves knots. The bride and groom’s right hands are bound together during the ceremony to represent their commitment to one another.

A lasso ceremony, also called “el lazo” is a Spanish, Mexican and Filipino tradition. The officiant drapes a floral garland or rosary around the couple, twisting it into an infinity symbol. The couple can then save the lasso as a cherished keepsake.

Jewish weddings often include circling ceremonies, in which the couple circles each other seven times, symbolic of a circle of protection each is placing around the other and the creation of a new family as one.

A meaningful way to encapsulate a day is to wax-seal love letters that can be opened on a milestone anniversary. As a couple, you can take turns putting meaningful objects, such as photos, notes and other sentiments, in a box to reflect on at a designated date.

Where your wedding will be filled with good times involving friends and family, a unity ceremony should be a significant moment shared solely as a couple entering into a forever union. 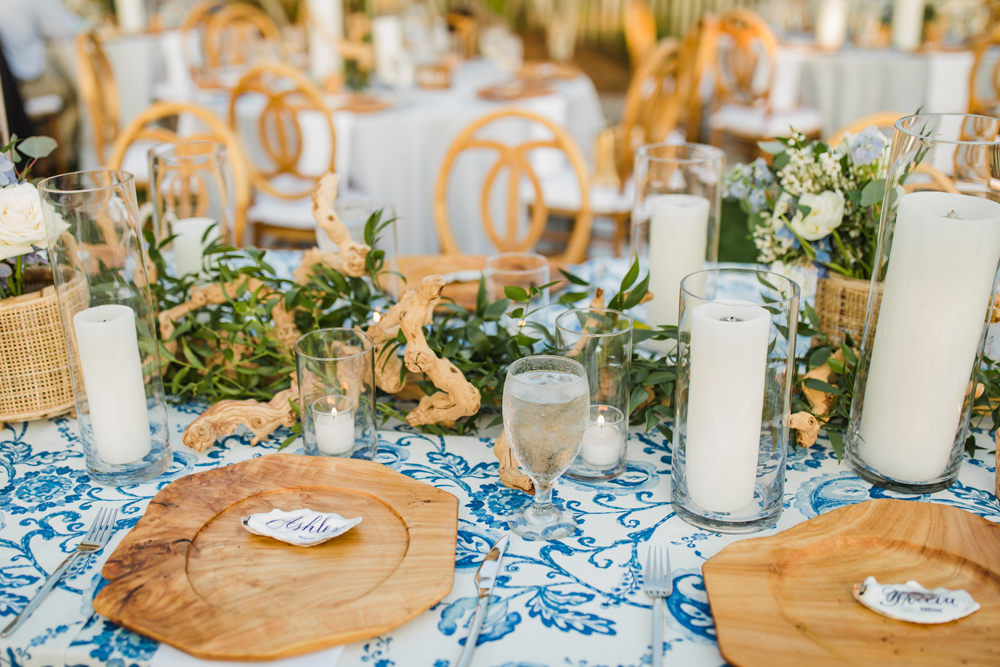 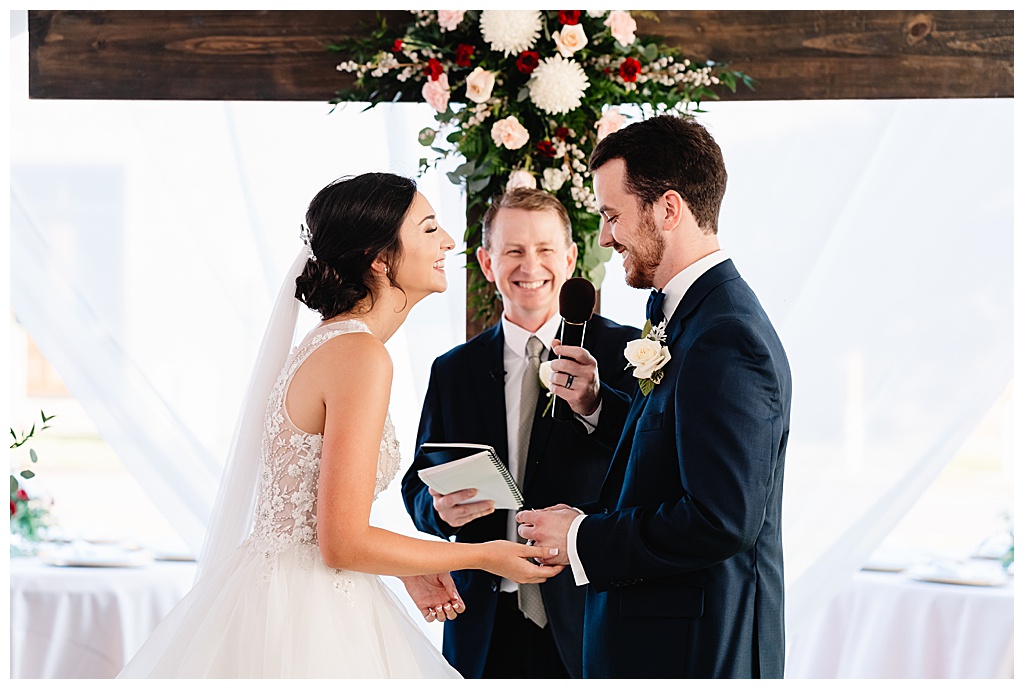 How to Select a Wedding Officiant 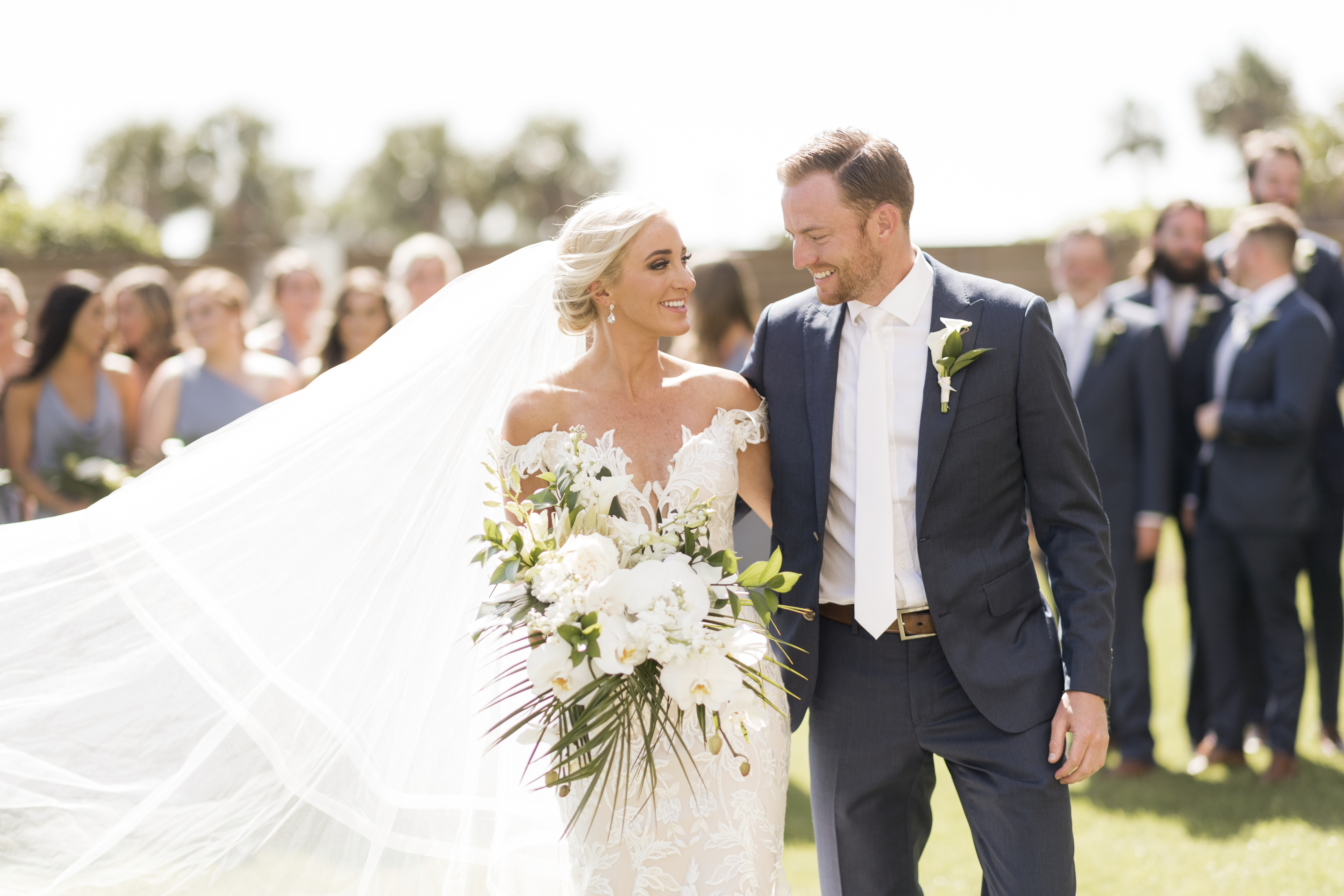 The Short and the Long on Veil Styles

By Rebecca Padgett Frett Be they sort and chic, long and dramatic or any length…